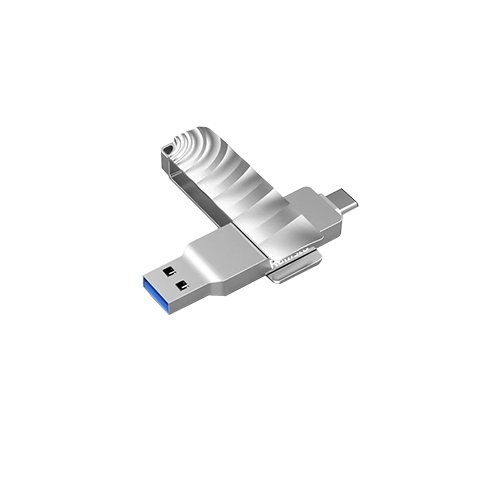 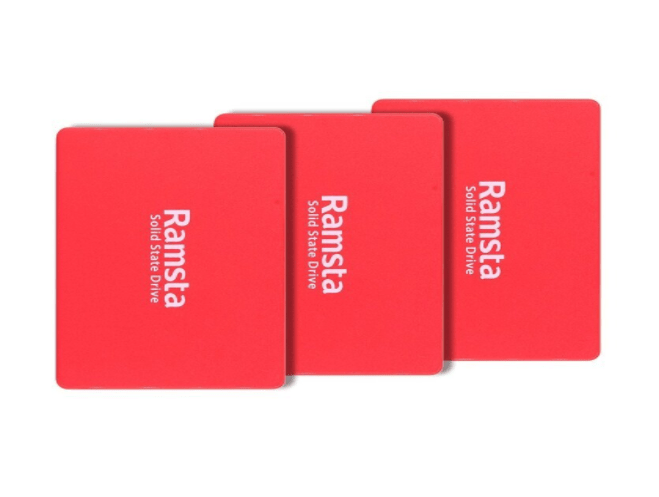 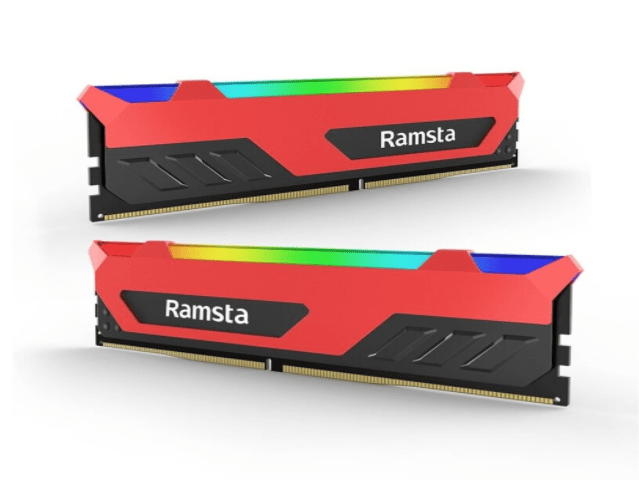 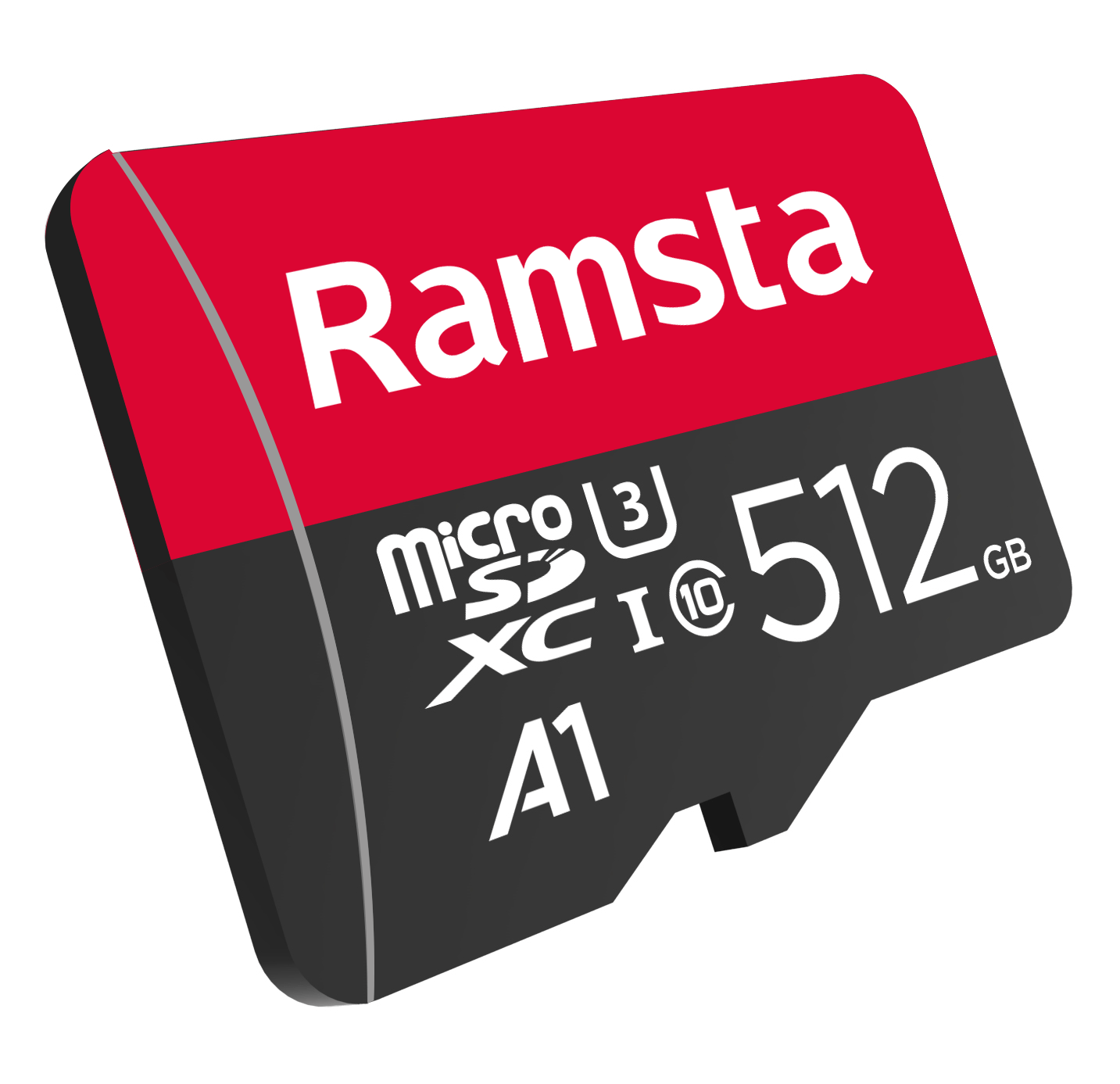 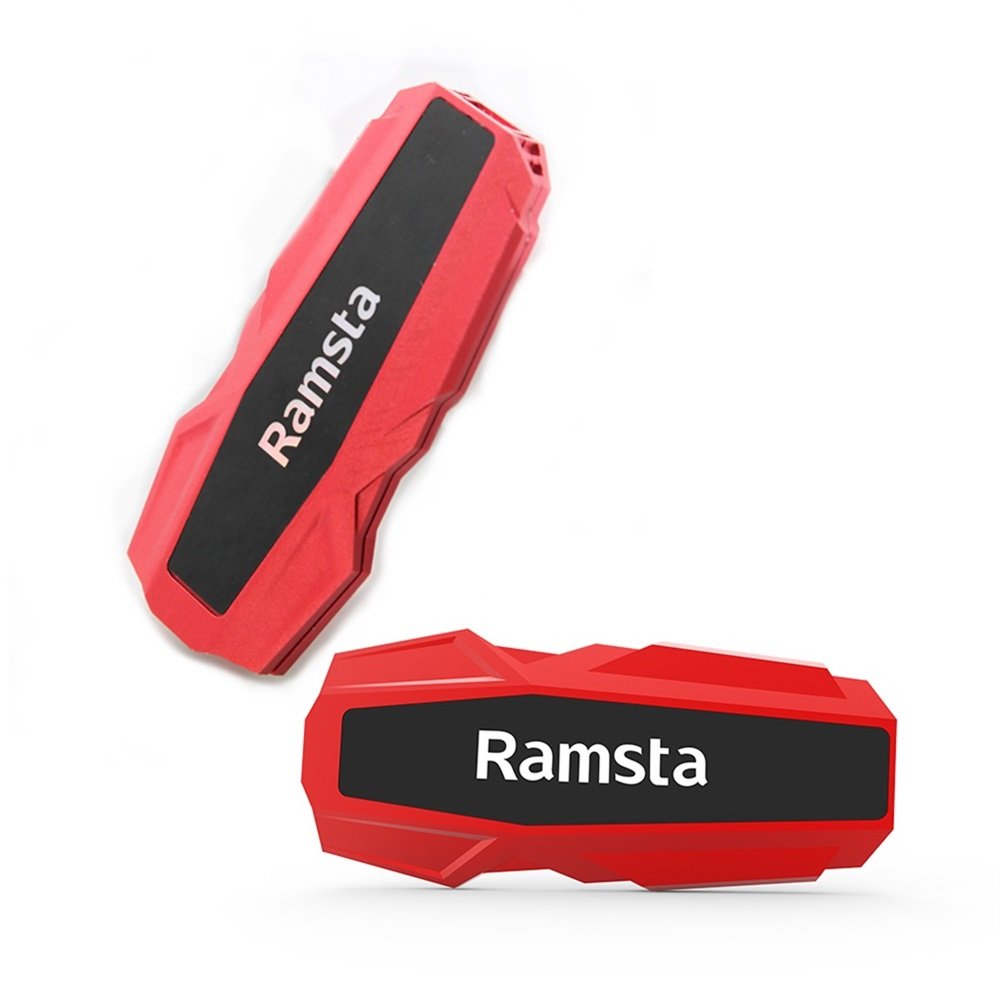 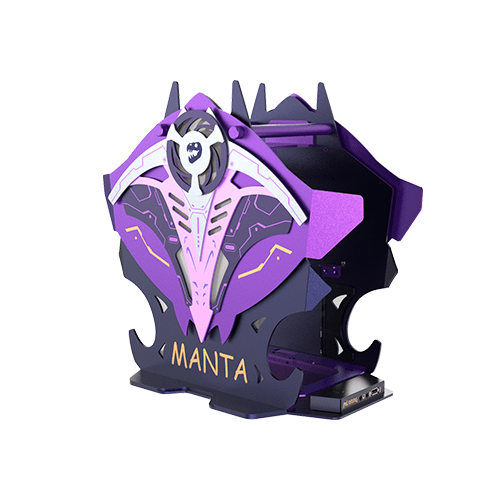 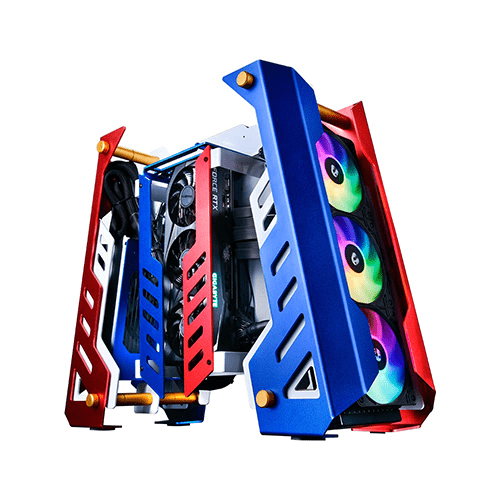 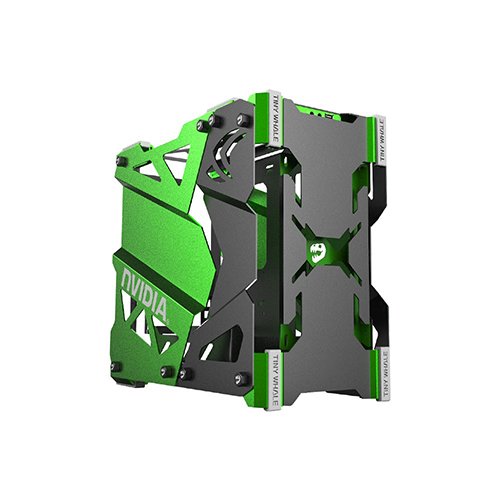 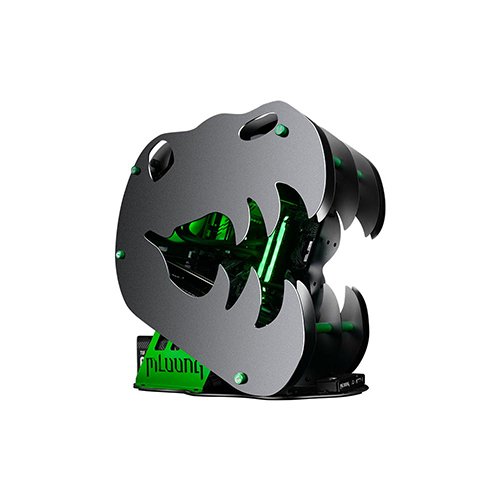 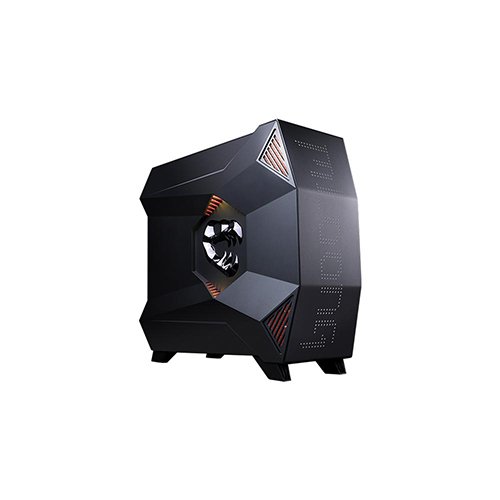 MLOONG NO.1 Computer case For Gaming 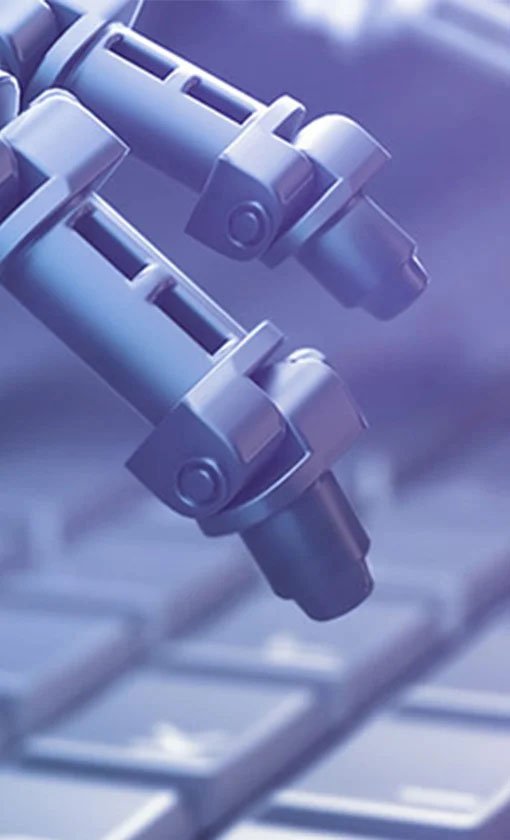 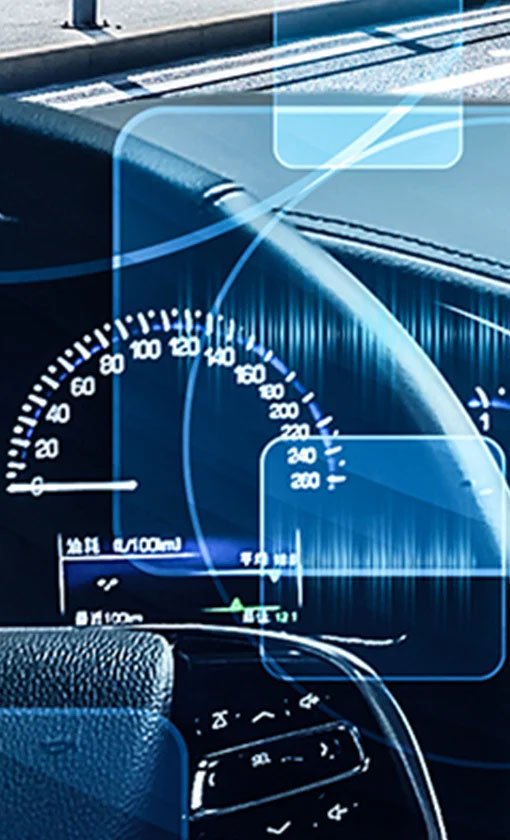 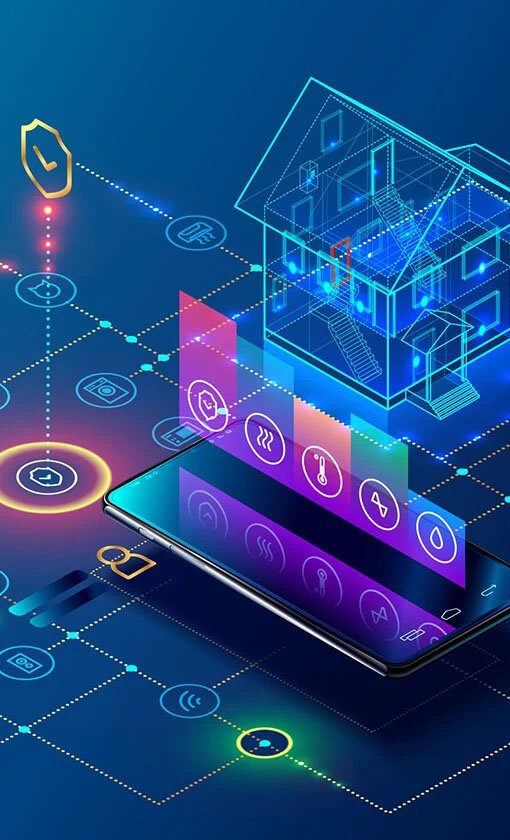 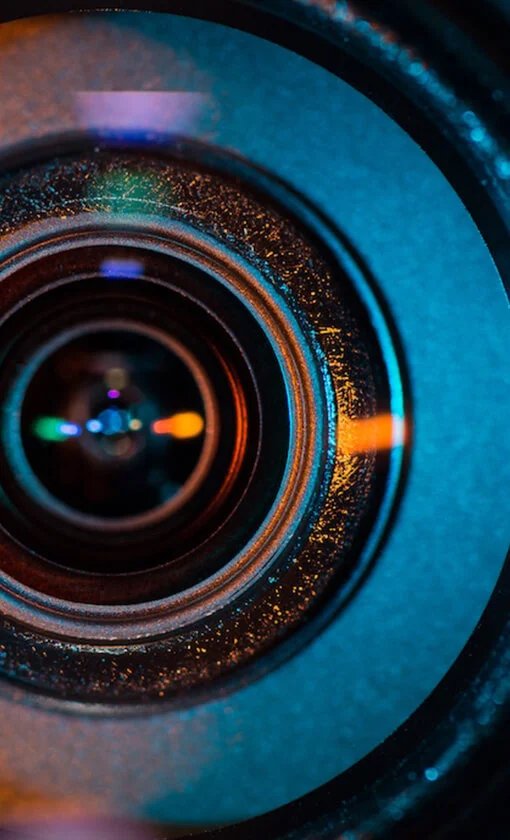 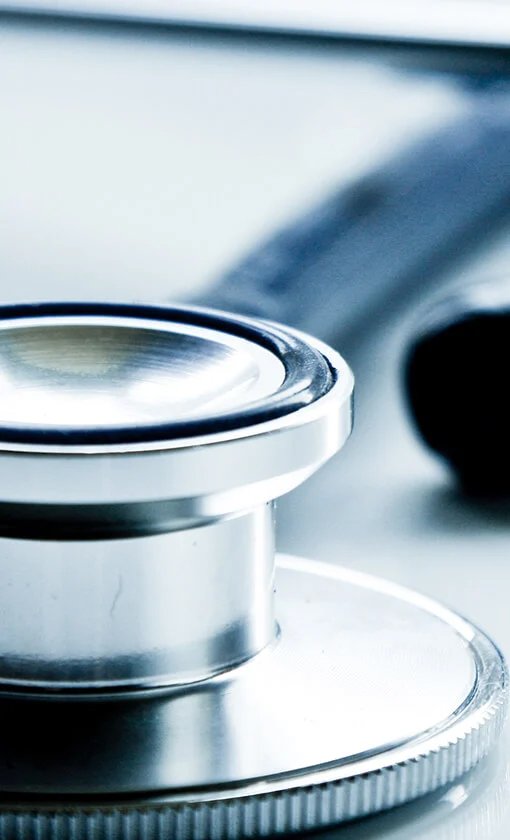 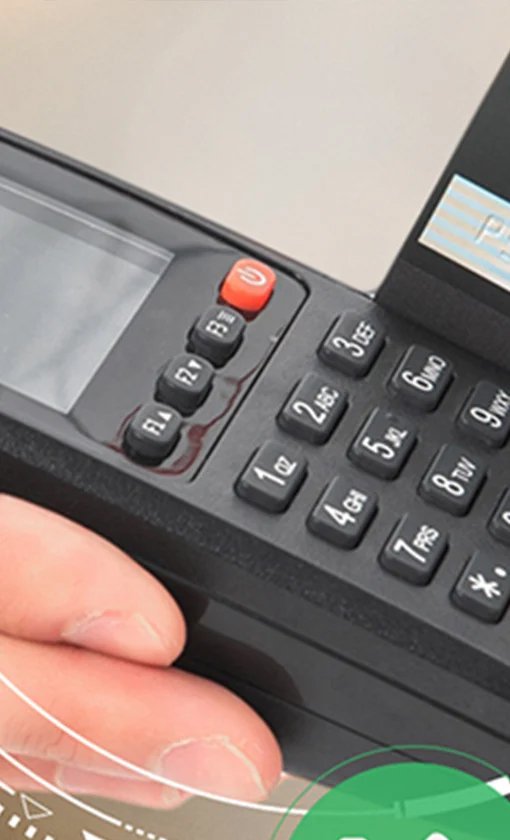 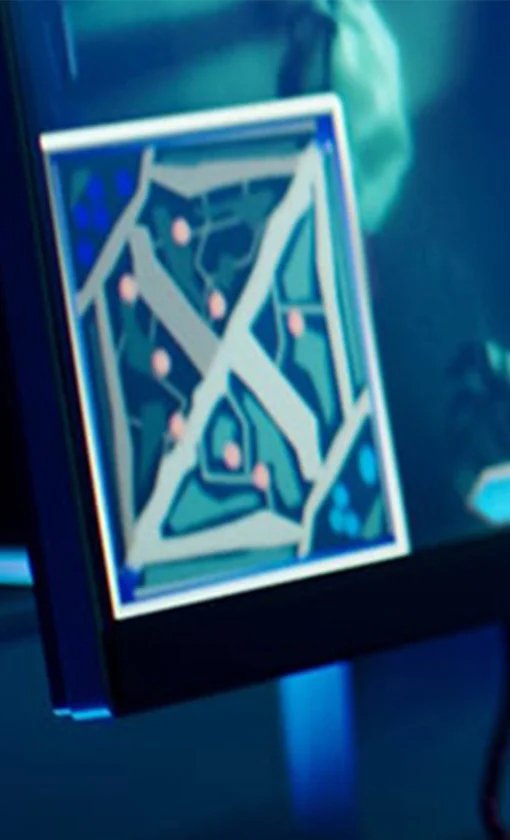 Why does the storage school 丨 lithography machine need hundreds of millions of yuan?

Why is the chip made for everyone popular in the past so expensive? Not only is it related to its cumbersome production process, but also has a lithography process in the production process of the complete chip, and this program requires hundreds of millions of lithography machines. A machine needs hundreds of millions of dollars. Why do you need to be so expensive? Let's take a look at what a lithography machine is and how it works.

What is a lithography machine?

How the lithography machine works

Below we use the lithography schematic to understand the role of each device.

Laser table: one of the light source and core equipment.

Beam aligner: corrects the incident direction of the light velocity and makes the laser beam as parallel as possible.

Energy Console: Controls the amount of energy that is ultimately applied to the wafer. Underexposure or over-exposure can severely affect image quality.

Shader: Prevents the beam from illuminating the wafer when exposure is not required.

Energy detector: Detects whether the final incident energy of the beam meets the exposure requirements and feeds it back to the energy controller for adjustment.

Mask: The device that carries the mask movement, the motion control accuracy is nm level.

Wafer: A wafer made of wafers.

Internal closed frame and pressure reducer: isolate the workbench from the external environment, maintain the level and reduce external interference.

In the process of processing the chip, the optical machine projects the beam through the mask of the circuit diagram through a series of light source energy and shape control means, compensates various optical errors through the objective lens, and scales the circuit diagram to be mapped to silicon. On-chip, and then chemically developed to obtain a circuit diagram engraved on the silicon wafer. Generally, the lithography process is subjected to the steps of cleaning, drying, coating, spin coating, soft baking, development, hard baking, laser etching, etc. of the silicon wafer surface. The chip after one photolithography can continue to be glued and exposed. The more complicated the chip and the number of layers of the circuit diagram, the more precise the exposure control process is. 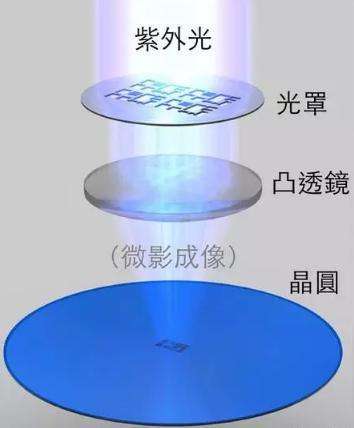 Long press the identification QR code to follow us~

Come at a speed, because of beauty